Home› Training for a Triathlon 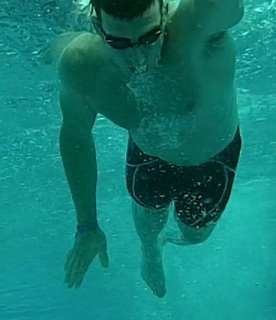 The Prof Posts: 37
March 2014 in Training for a Triathlon

Not sure if anyone could shed any light, not ran for over a week, only swam on a Thursday and then, after crouching talking to my daughter, I got up and now I have a weak / sore knee! - Just thought it was as I was crouched for a while then it would go away, but to no avail!  The strange thing is that it only aches/hurts in one specific position, that is when I bend it as if going up stairs, and put force through it - feels completely strength-less until past this 90 degree point, been 5 days now and its not any better or worse, has anyone else had such a strange issue?

Hope someone can sympathise!  I really don't want to be resting for weeks to see if it gets better!