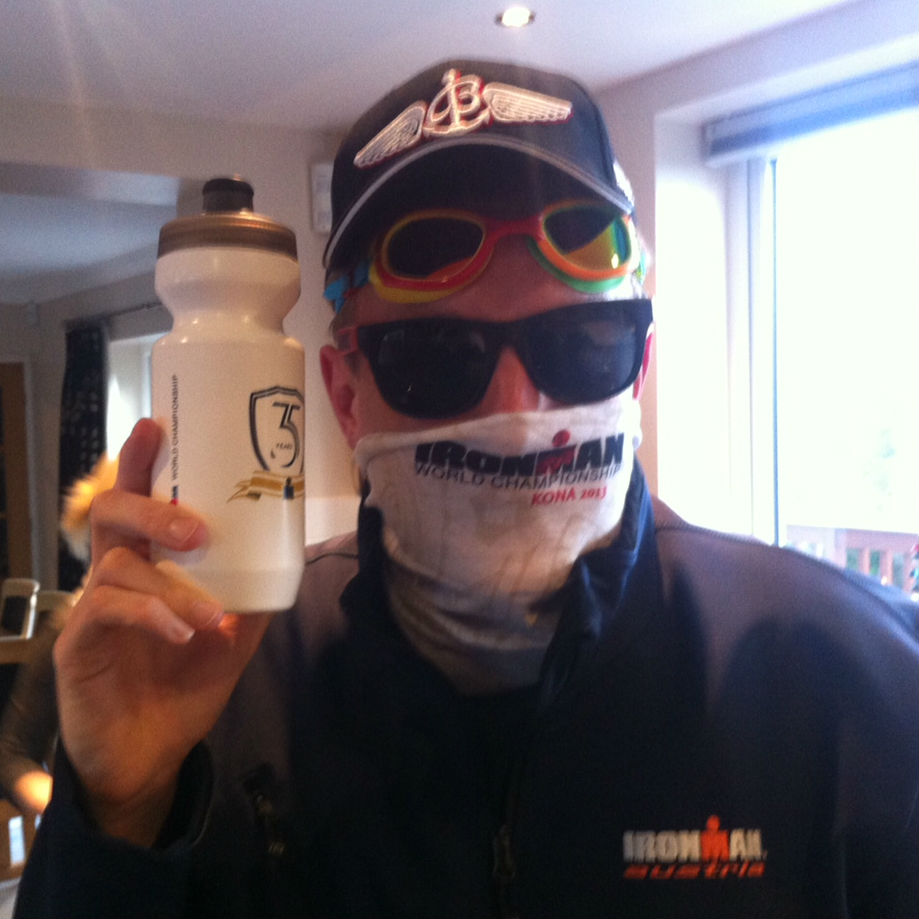 So as a little bit of back ground I’ve been spending all my free time since completing Ironman Austria last year to develop a product that should make triathlon preparation a litter easier on race day.  I have got the patent application submitted so I really would like you honest opinion on the product prototype so that I can improve it before coming to market over the next few months. 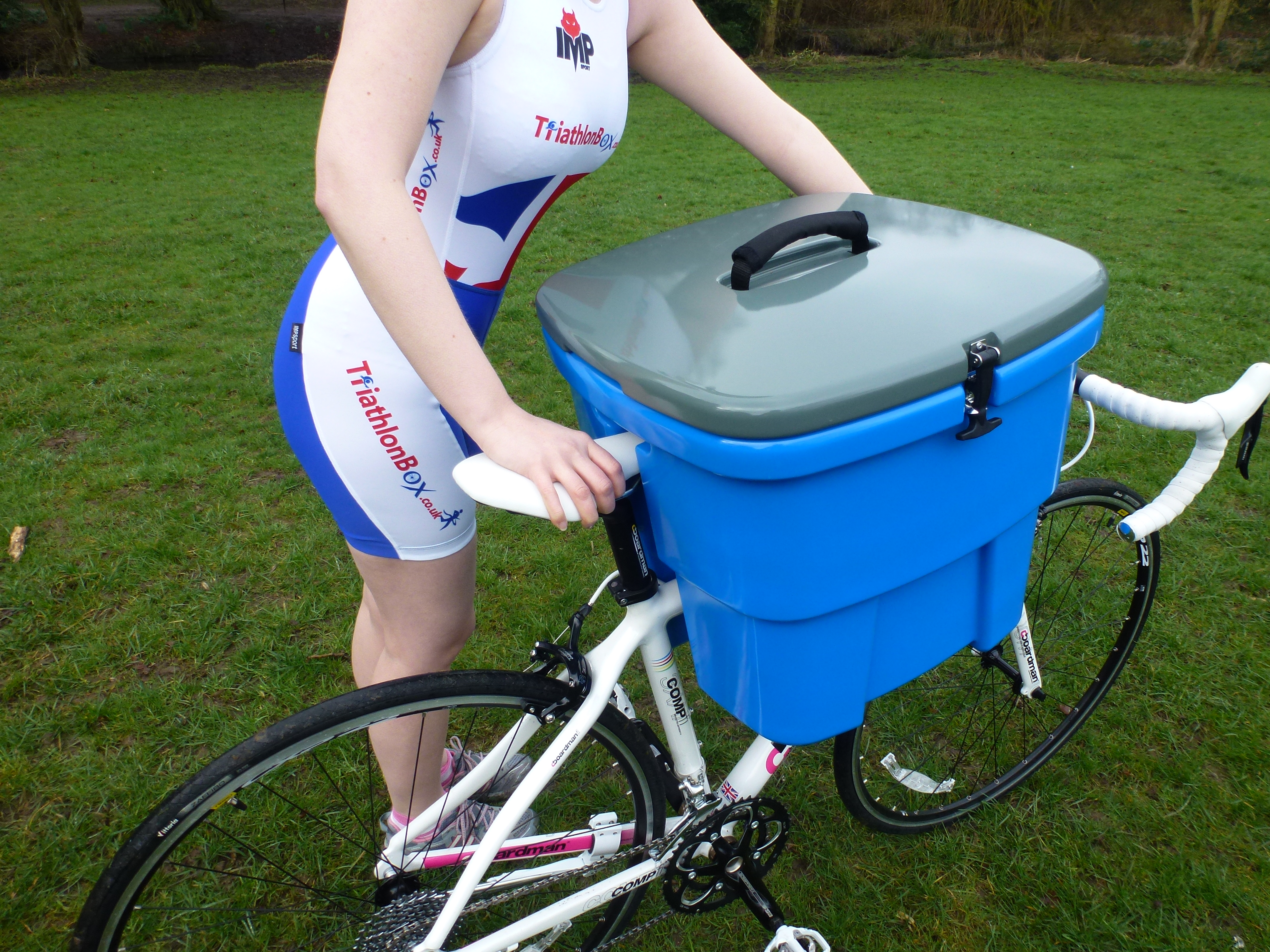 The website is www.triathlonbox.co.uk and I have updated it over the last day or so with pictures of the product.  If you could take a minute to have a look and let me know what you think please.  I will be updating the site with a short video this weekend all being well. 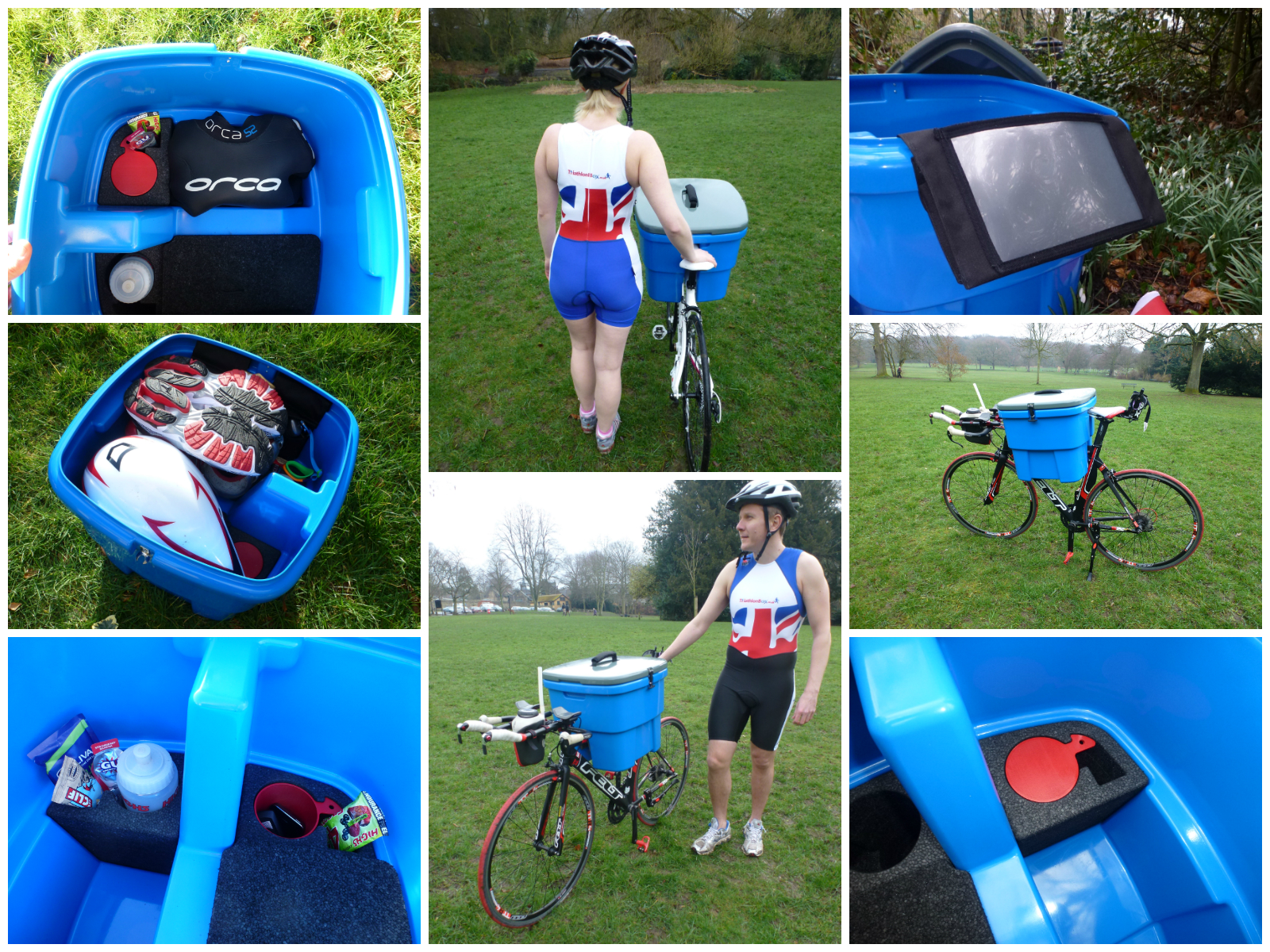 The more honest the better as I have had some strong opinions on other streams that really have helped.