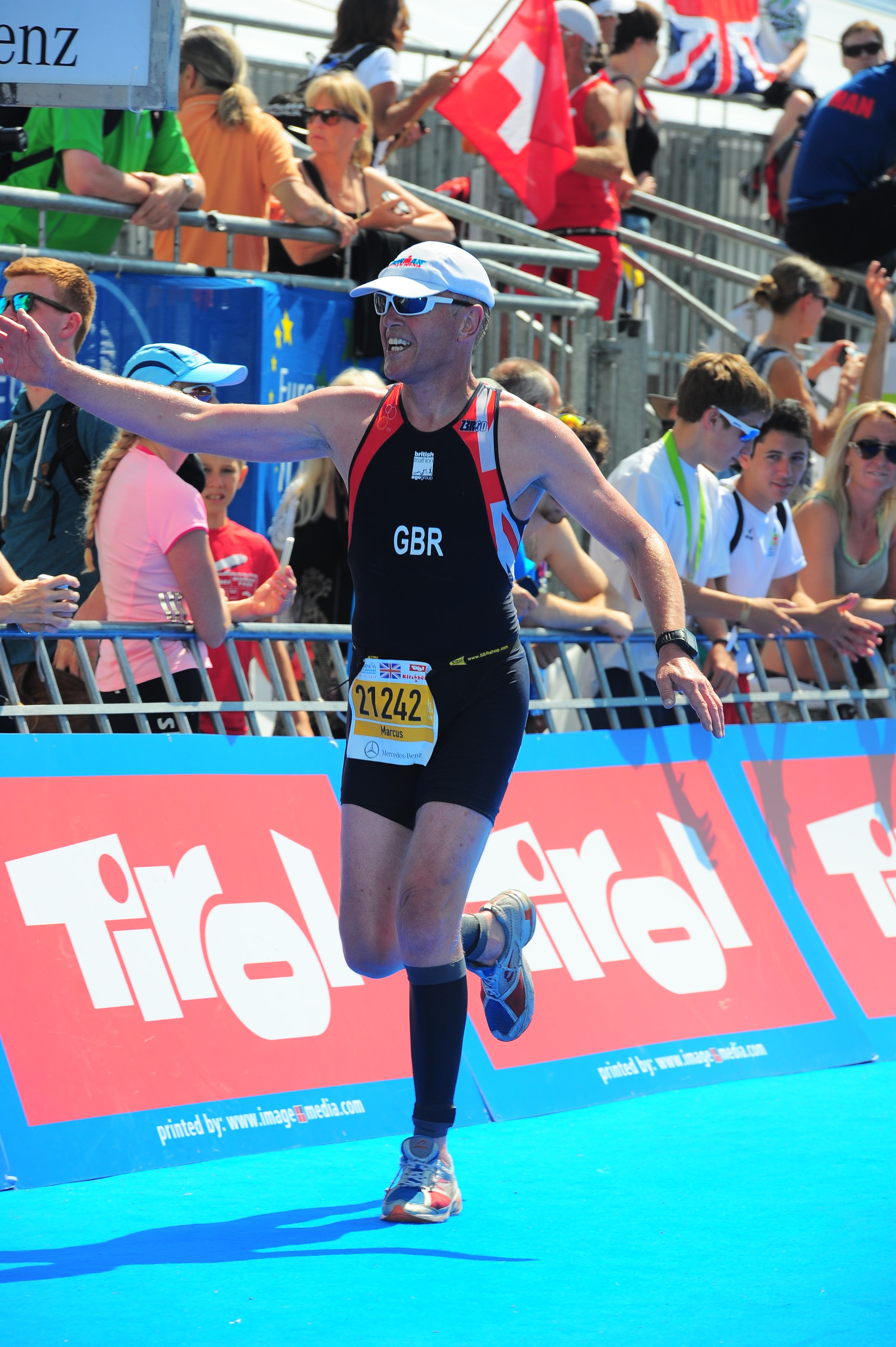 I was recently drawn to an article in a German triathlon magazine, which highlighted the annual winnings of some of the world’s top triathletes.

One one hand I think these kind of figures are good for the sport on the other I can think of the problems in other sports that have arisen from the lure of a good prize purse.

People participate in sport for a variety of different reasons and motivations; these can be intrinsic, (the feeling within you, how you feel, endorphins, body image etc.) and extrinsic, (outside of your body, medals, prizes, prize money, wages etc.)

Prize money is obviously extrinsic and it is this, which I am going to be discussing within this article.

Money has been defined as a de-motivator by Hertzberg – a leading author on motivation and de-motivational factors.  Initially I found this hard to comprehend, but if you put money (wages, compensation) into context it does make sense.

Imagine for example, you are working as…..say, an employee in a fast food restaurant.  In a conversation with a fellow colleague, you find out that you are getting paid less for doing exactly the same job, then your salary becomes a de-motivator.

Lets put that into a sporting context……

If you were a cyclist within a professional cycle team and you became aware of other cyclists winning races, gaining recognition, sponsorship increased wages and prize money AND you were training at the same level and intensity as them – so you are effectively doing the same job as them but getting paid less….then you maybe tempted to follow the same method as they did.

As already shown in the chart at the beginning of this article if you are a top athlete the rewards are in the hundreds of thousands of dollars (or euros). The prize money however can only be described as the ‘tip of the iceberg’, but also the incredible sums paid by manufacturers for product endorsements.

Alistair and Jonathan Brownlee, pictured, won gold and silver in the Olympic triathlon and have a combined wealth of £3.5m they are currently sponsored by the following companies:

Adam Hartung from Forbes ‘on-line magazine, states; “Being at the top of any sport is worth 10 to 100 times as much as being second”.

Andy Murray (British No1 Tennis player) leads the way on the Team GB rich list with a personal fortune of £62-million.  More akin to the sport