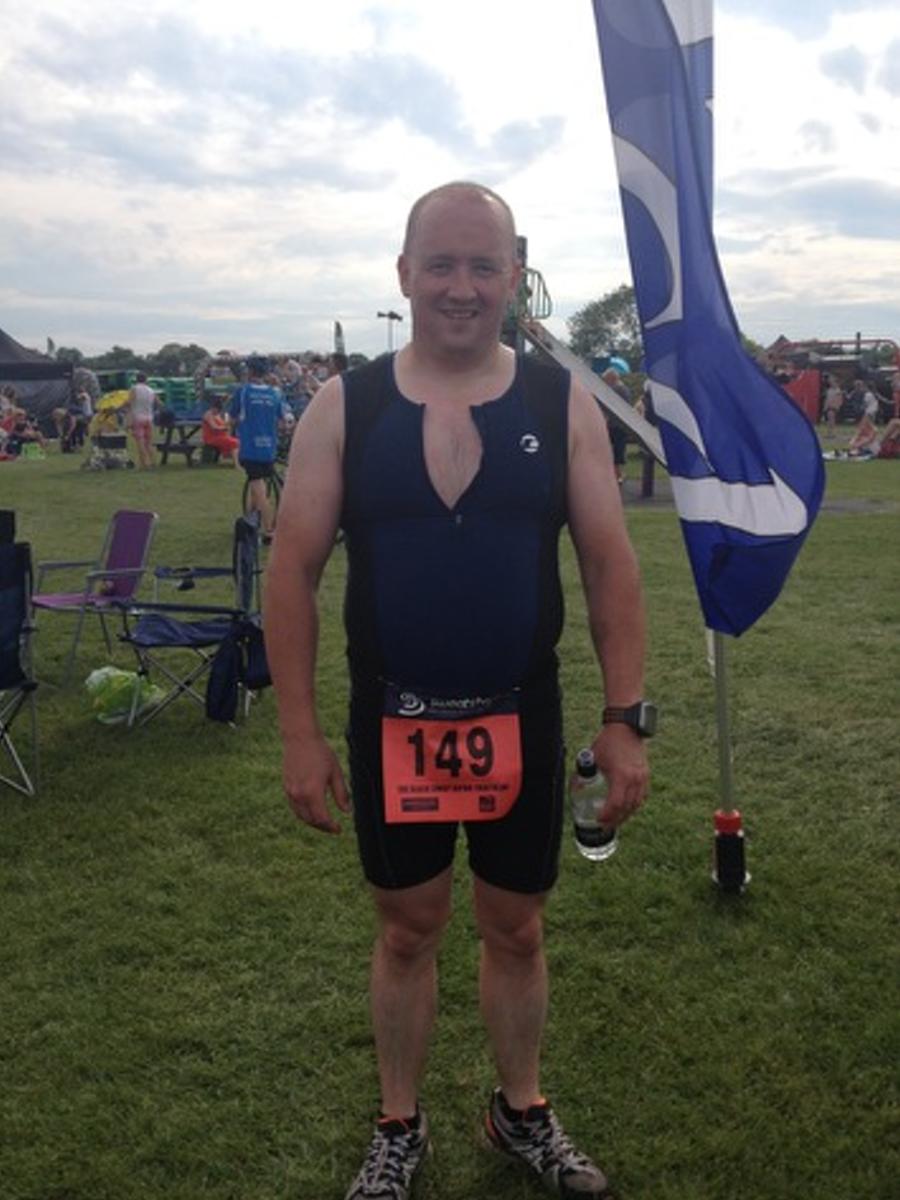 When wearing a hrm chest strap my heart rate stays around the same level no matter what I do. I've got a pacemaker fitted and wonder if it is affecting the hrm results. Anybody have the same or any suggestions.