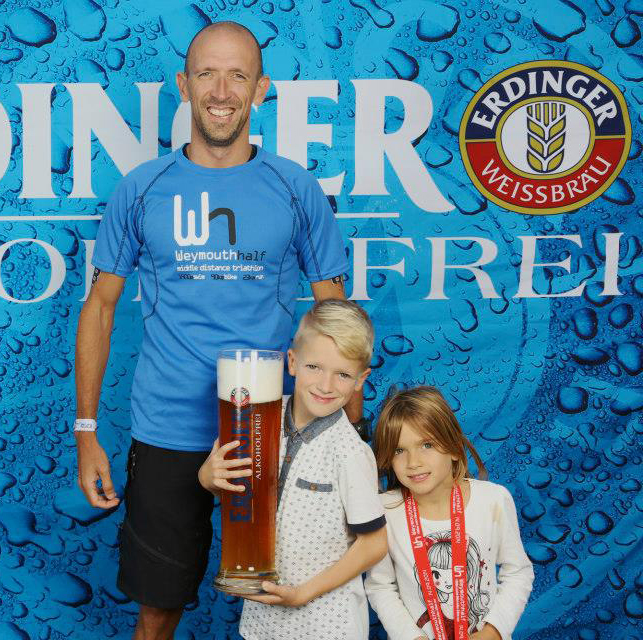 Anyone else luckily enough to get chosen in the 1st Lottery draw.

I got the good news yesterday, wondered whether anyone else on here is doing it, or for that matter done it before.

Wondering about the swim and how cold it could be, read on the web somewhere that sea temperature can vary froim 4-11 degrees, 11 is okay, but any less is a bit worrying
0