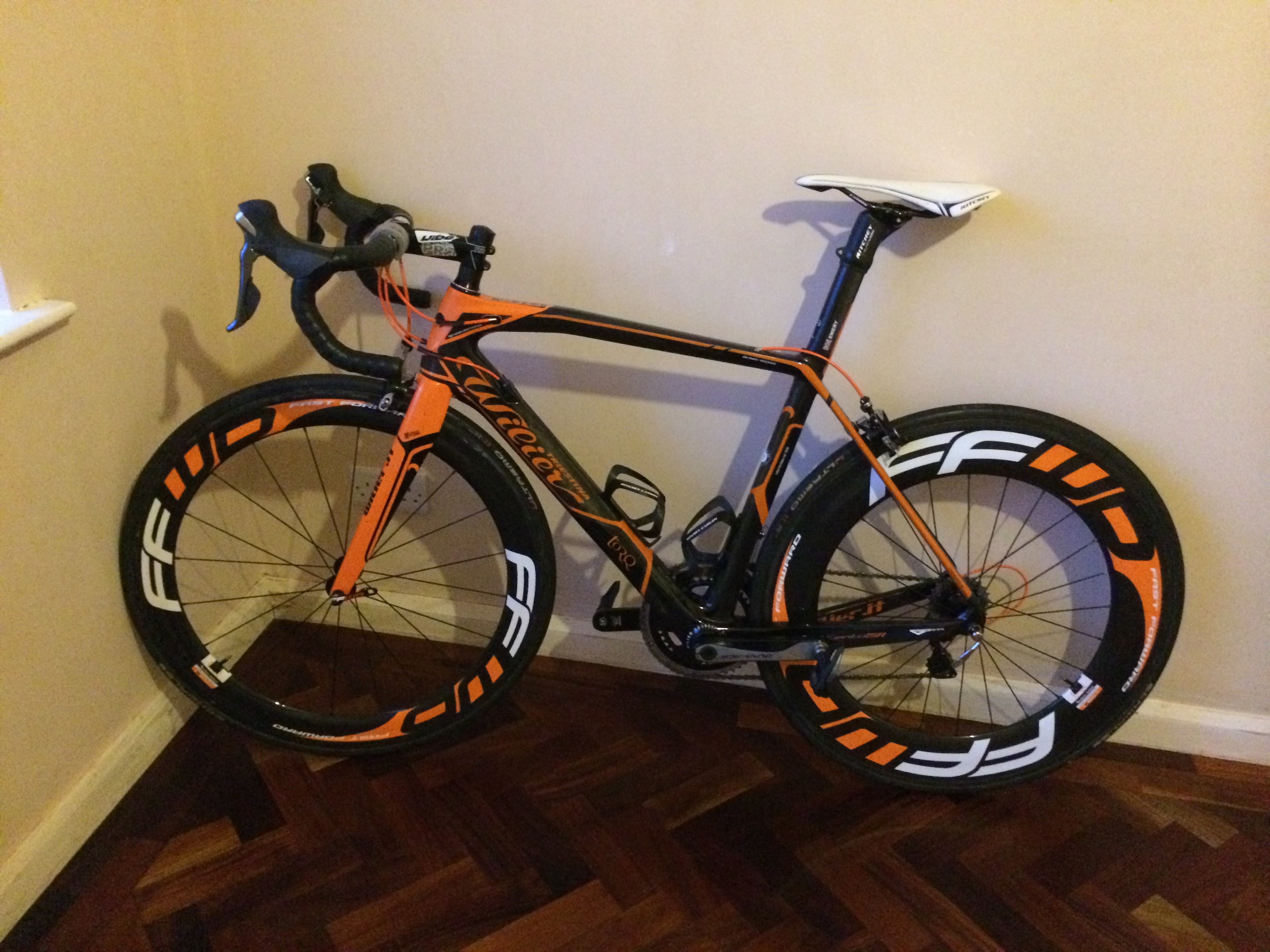 No compromise bike build for sale…

More detailed sizing can be found at: