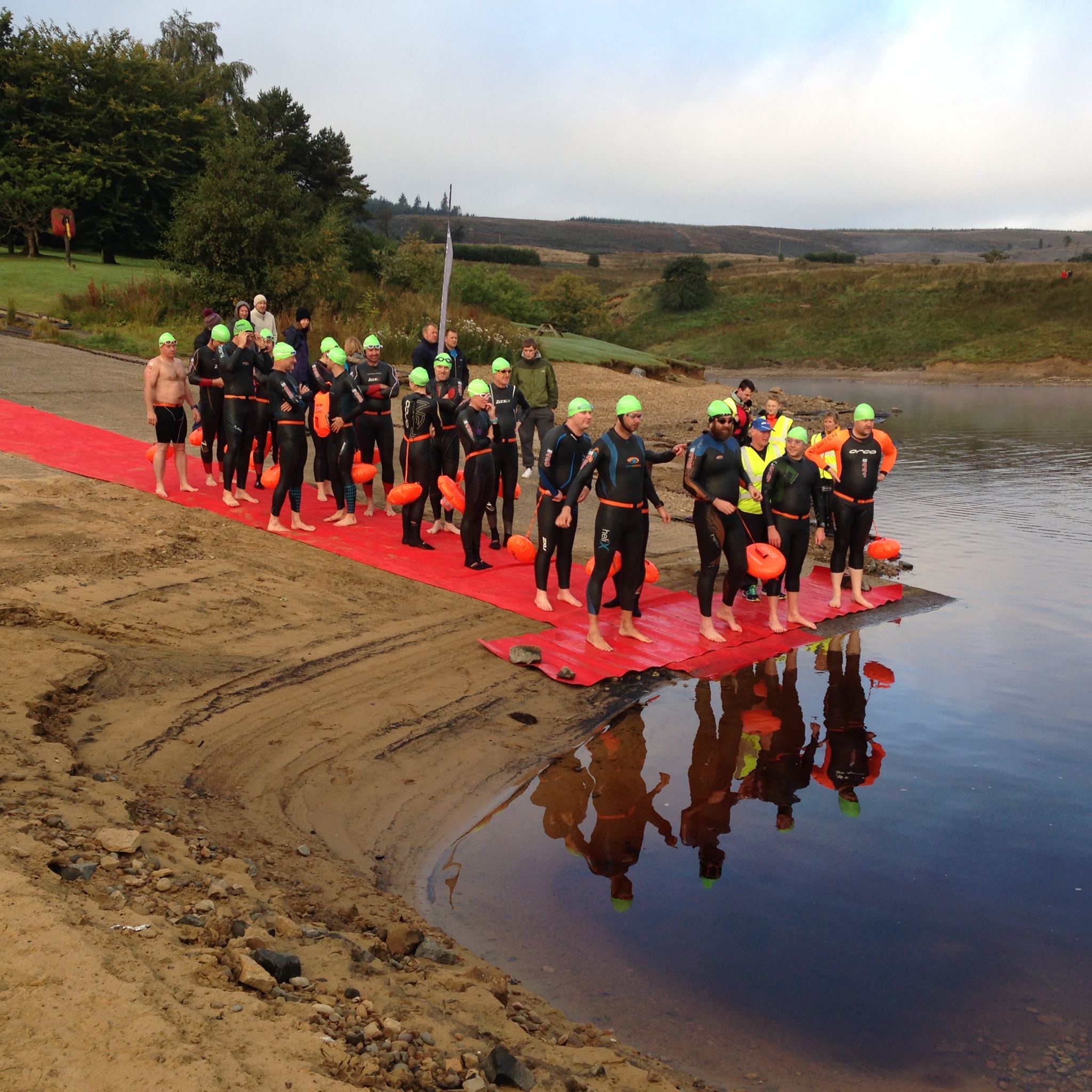 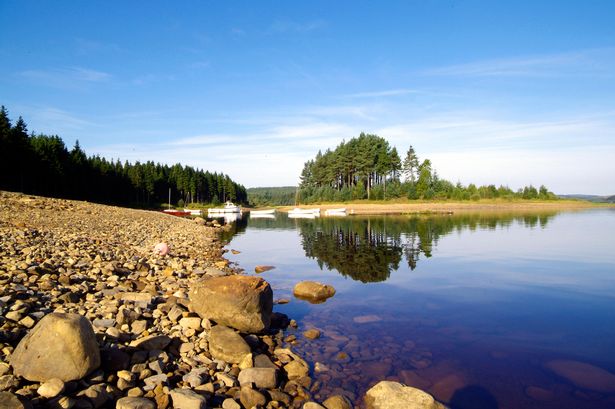 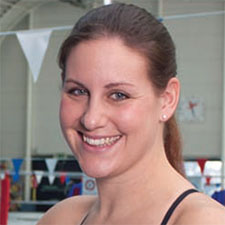 The Swim element of your Tri is in the largest man made lake in Northern Europe. Your bike ride will take you through some of the most glorious countryside to the Scottish border and will require you to pedal climbs of 5,000 feet.  Following your 59 mile cycle, you will then run 13.1 miles which, although undulating, will not necessitate the wearing of specialist fell running shoes.

Vital Events can promise some truly spectacular views during this awesome event.

To add a touch of je ne sais quoi, you will be joined at Kielder by Olympic Medallist Jo Jackson.  Jo represented GB in Athens, Beijing (where she took bronze in the 400m Freestyle) and London 2012.  Fellow Olympian, and Jo's husband, Grant Turner will also be at the Lake - and he may even join you in the lake - having been tempted following his recent swim at the Liverpool City Swim last month.