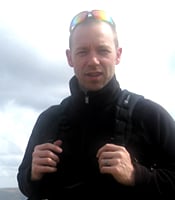 garyroberts Posts: 869
September 2009 in General Chat
Does/has anyone ever used orthotic insoles in their trainers for running?

I’m looking at the sort that give extra arch support.

Any experiences and advise would be very much appreciated.